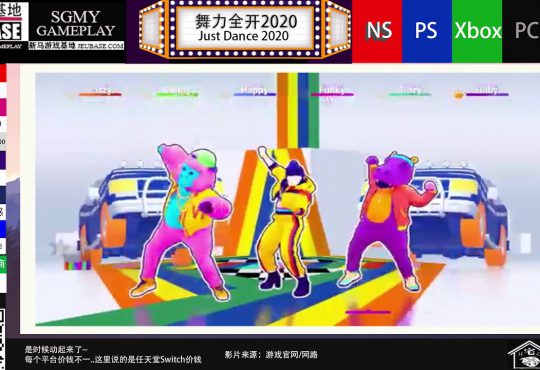 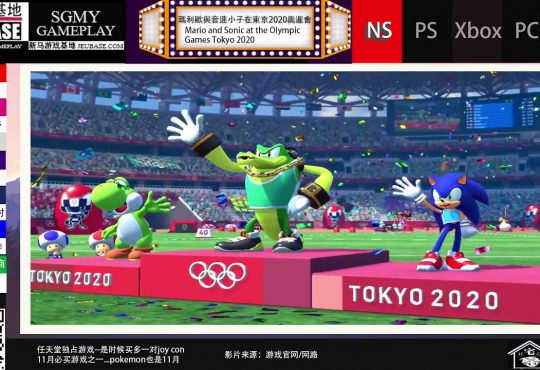 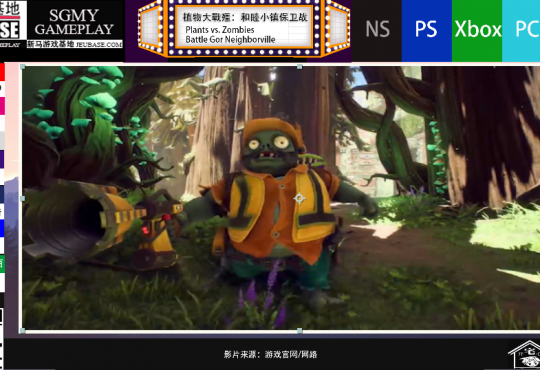 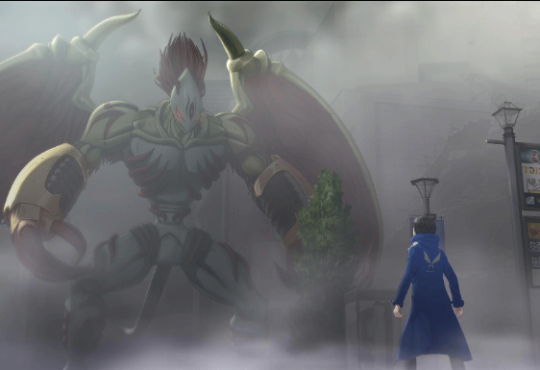 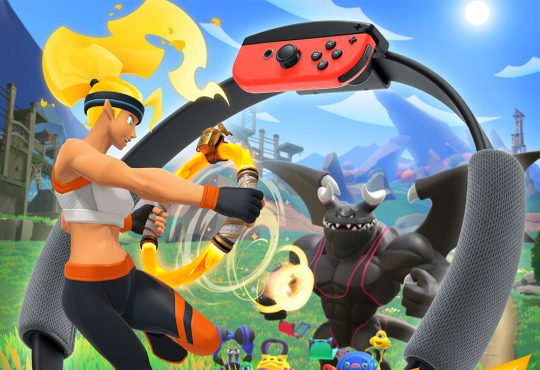 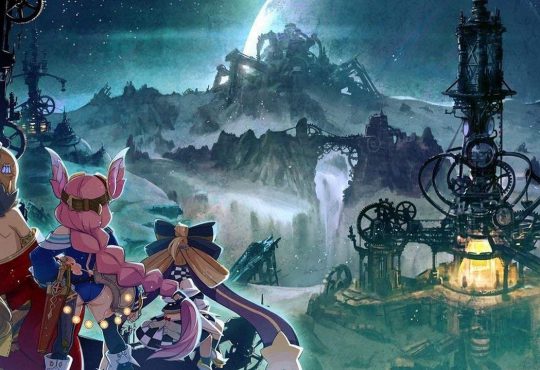 They started teasing for the update almost two weeks ago and now we finally know which heroes were added to the game: Riki, Mirana and Death Prophet are playable in the Dota 2 mod. Riki is bringing the biggest change to the game, because he’s introducing a new race. He’s the first Satyr Assassin that has been added to the game.

Meanwhile, Mirana will be joining the Elf Hunters and Death Prophet is a Warlock in the Undead race. However, these are not the only changes: some figures got updated and from now on there is a report button in the game. They added another function, so you can forfeit the game in the first two rounds if not enough players joined the battlefield.

Here are all update changes: 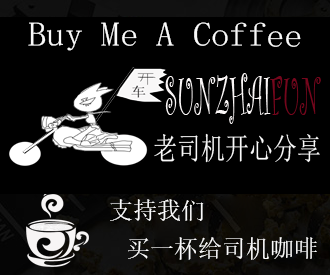 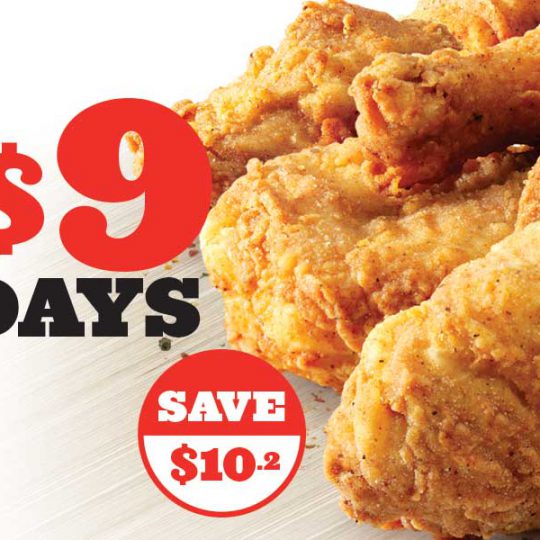 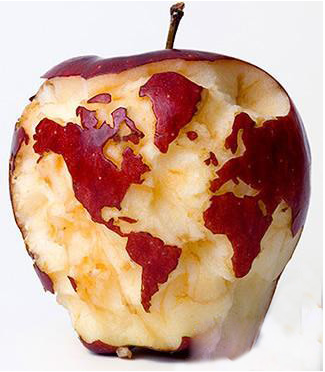 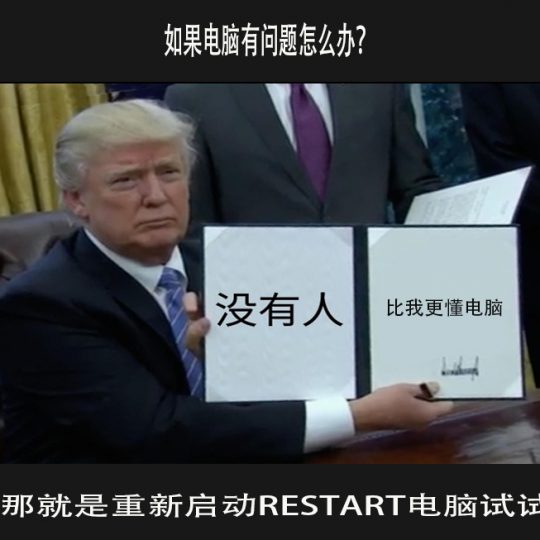 Treat us a cup of coffe .
1 USD a cup via PayPal .
Thank for Support ~